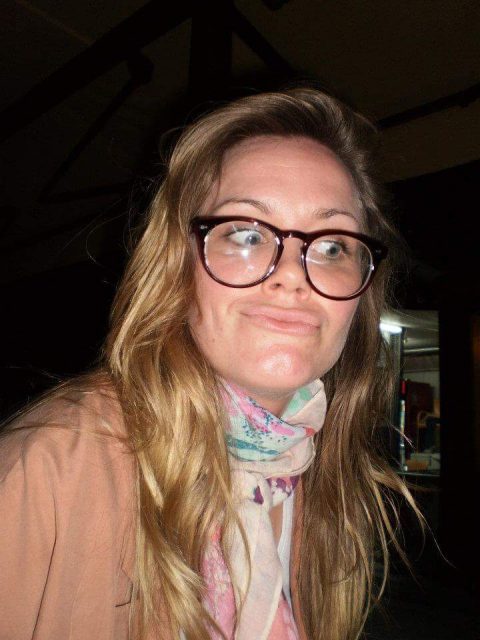 “Mansplaining (a blend of the word man and the informal form splaining of the verb explaining) means to explain something to someone, characteristically by a man to woman, in a manner regarded as condescending or patronizing.” – Wikipedia

…and I get it, it was the run up to ‘the year of the woman’ and let’s face it there’s some real douchetards out there. But, in my experience the biggest hurdles I’ve had to face in both my professional and personal life have purposely been put in place (to either hold me back or high light my lesser place of power) by other women. And never more so than that I’ve both experienced and witnessed from other mothers. I call it ‘Mumsplaining’ or ‘Matronising’.

From teaching/preaching you how you should be feeding your child (whether you asked or not) to mockingly laughing as they point out where you’re going wrong, in their higher mumma priestess opinion.

It’s the main reason I think that most new mum’s feel stressed and anxious, they’re just waiting for the next explanation on how to suck eggs. And why no one actually wants to openly share their experiences; it’s the fear of judgement, one upmumship, the: 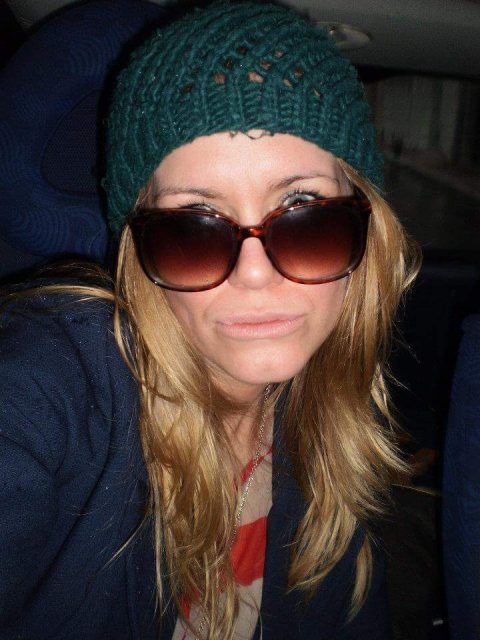 I’ve kindly bullet point listed just a few examples so you can check yourself before you wreck yourself. Basically, if you’ve spouted any combination of the above Ima gonna mumsplain it to you; we weren’t holding back the tears in a touching, inspired moment- That was an eye roll! This is not my serious, intently listening face- This is the best *RBF I could muster.

Climb down off your podium and relate, listen, share and empathise. So many of us want to shame and belittle others just to prove we’re doing it right. But, who you really trying to prove it to and if you were so confident in what you were/are doing would you have to prove it!? I’ll save you the prescription fee, that creek in your neck can be eased by simply speaking on a level!

*(Not to be matronising) RBF= Resting Bitch Face, see pic below: