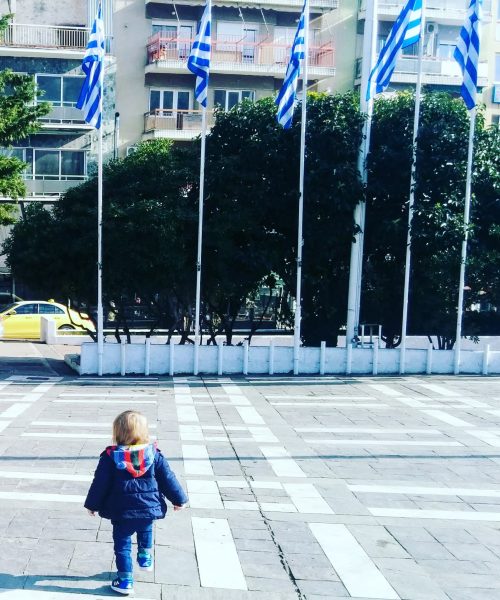 This last trip was Theon’ s second to Greece since he was born 16 months ago and although, we didn’t stay with family this time it was probably the most important for him so far. Despite us being told that being bilingual and a boy he probably wouldn’t start talking until very late, the little chatter box has proven everyone wrong. This trip was a great chance for him to be fully immersed in every aspect of his father’s native culture and language, rather than just at home. 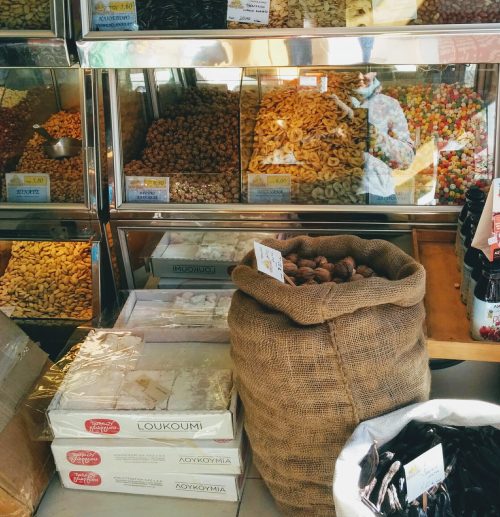 There’s something really, romantically special about Greece; an ancient country that’s managed to retain its culture and  traditions without being fanatically behind by western standards. 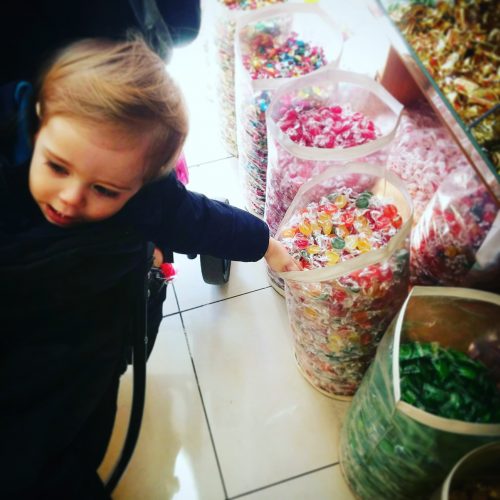 It’s people march to their own beat no matter how hard times may get, they pull together and no matter how stringent the powers that be, become they always have time. Time to listen, time to drink, time for sweets, time for each other, time just to take time to take things in no matter how hard they work or difficult times may become. There’s nothing their ancient ancestors haven’t seen and survived before! 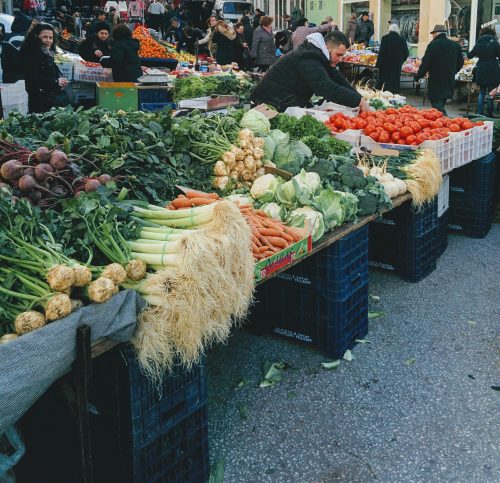 For this visit to Greece we stayed with close family friends in a town called Drama.

Drama (Δράμα said “Thrama”) is a city in northeastern Greece in Makedonia. Built at the foot of mount Falakro, it has an abundant water source, Drama has been an integral part of the Hellenic world since the classical era under the Byzantine Empire. It hosts the “Eleftheria”, cultural events in commemoration of the city’s liberation, at the end of June or beginning of July, and an annual film festival in September. 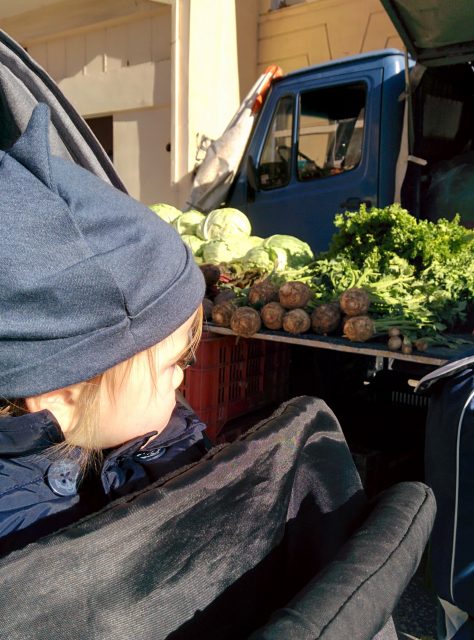 I could see Theon’s eyes become as wide as space ships, his brain expanding with every walk we took, his little, impressionable brain taking in every detail, smell and colour. 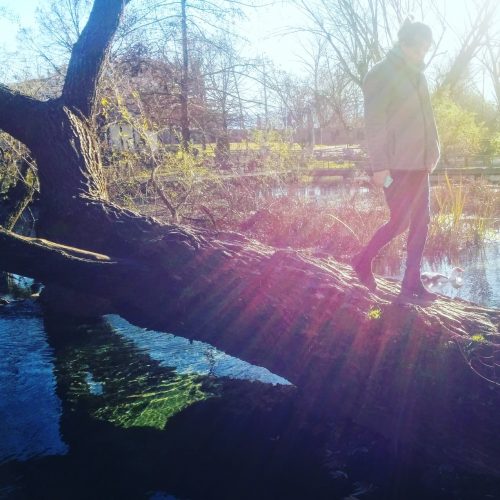 For me it was time to relax and take a back step, letting Dadda lead the way, not just Geographically but, with their every day routine. 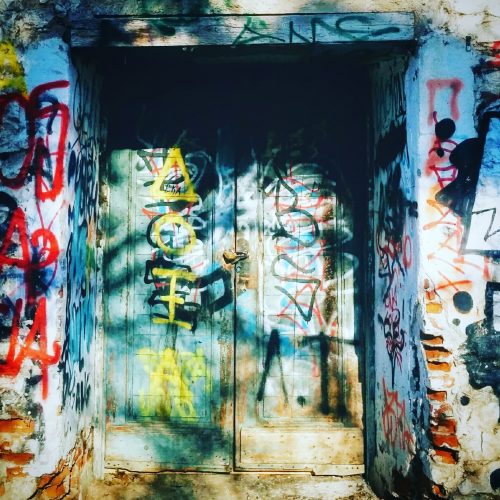 While my husband got to talk fluently to his son and introduce him to the ways of our second home, I got to retreat with the bump and take in some of my favourite sites. 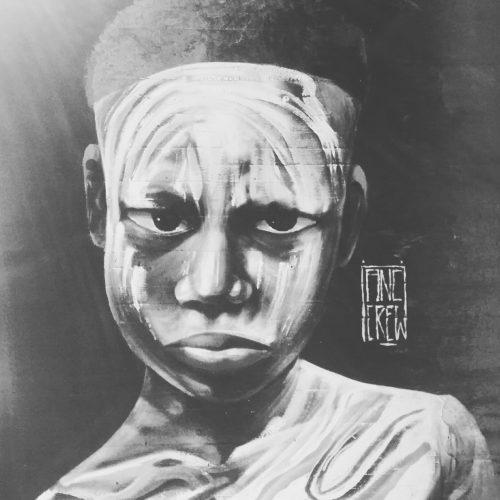 And then before we knew it, it was time to go back home again (well our home away from home).

For more information on this trip and how you too can explore Greece like a native email: enquiries@booberrit.com