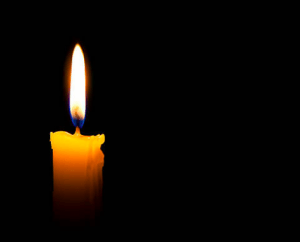 “The death of a baby is not a rare event. It can happen to anyone. Taking place 9-15 October every year, Baby Loss Awareness Week aims to raise awareness about pregnancy and baby death in the UK.

Throughout the week bereaved parents, their families and friends, unite with each other and others across the world to commemorate the lives of babies who died during pregnancy, at or soon after birth and in infancy.

Baby Loss Awareness Week is also a collaboration between charities and organisations working together for change and tangible improvements in policy, research, bereavement care and support available for anyone affected by the death of a baby at any stage.” 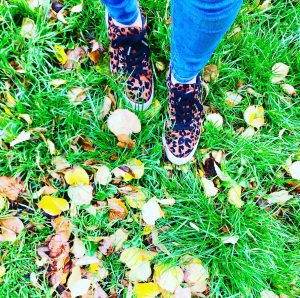 For us it was late September when what started as spotting (at work) ended in a week of harrowing physical and emotional pain (in hospital) which turned us from ‘parents to be’ (with hopes and dreams) into a statistic. In the UK, it is estimated that 1 in 4 pregnancies end in loss during pregnancy or birth. 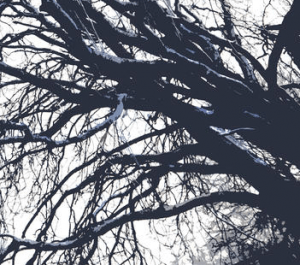 Around this time each year I take a long walk to watch the leaves fall and reflect. There’s something both beautiful and reassuring about the falling autumnal leaves. Trees endure losing everything, even through the bitter cold of winter, because they know Spring is just around the corner.

My miscarriage was only 4 years ago. But, even then awareness and support for baby loss were lacking. I eventually lost my job as well. This blog was our first rainbow baby. Through its birth we found so many others just like us. This alone went along way in helping (me especially) to get back up and carry on! 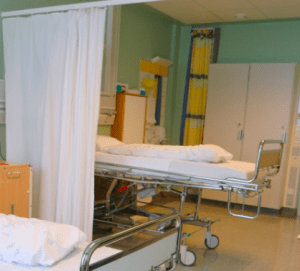 What a lot of people don’t know is that in a previous relationship I also suffered an ectopic pregnancy.

In a time before the normality of ‘google it’ and whilst I was living in Greece. It was years later before I told anyone. I was so damaged and ashamed of the process.

At the time I went through the ordeal in broken English, with only my beginners Greek to see me through and although it was dealt with privately in a very well to do hospital, like most women I had to suffer silently on a ward with women who unlike me were giving birth and taking their beautiful bundles home with them.

There was no ‘after care’, as was the European standard both in England and Greece (at that time). There were no platforms to openly discuss my feelings off loss, shame or sadness. They just weren’t subjects openly conversed about. Left to box it up, I put it away in the deep, dark depths of my subconscious. An action that hugely affected my psyche and the way I processed later losses, including our miscarriage. And subsequently contributed to my postpartum depression and prenatal anxiety. 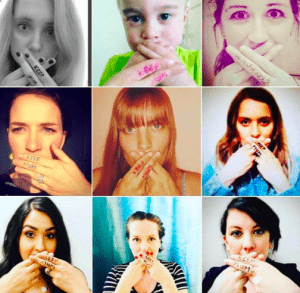 It was therefore a hugely proud moment for me, when earlier this year I was given the opportunity to collaborate with and raise awareness of baby loss for Tommy’s.

Loss can feel like a dark, secluding blanket of shadow. That’s why at 7pm on Oct 15th we’ll be lighting a candle to spread the light. Why not join us in this #waveoflight

And remember it’s ok to not be ok, just don’t keep mum!