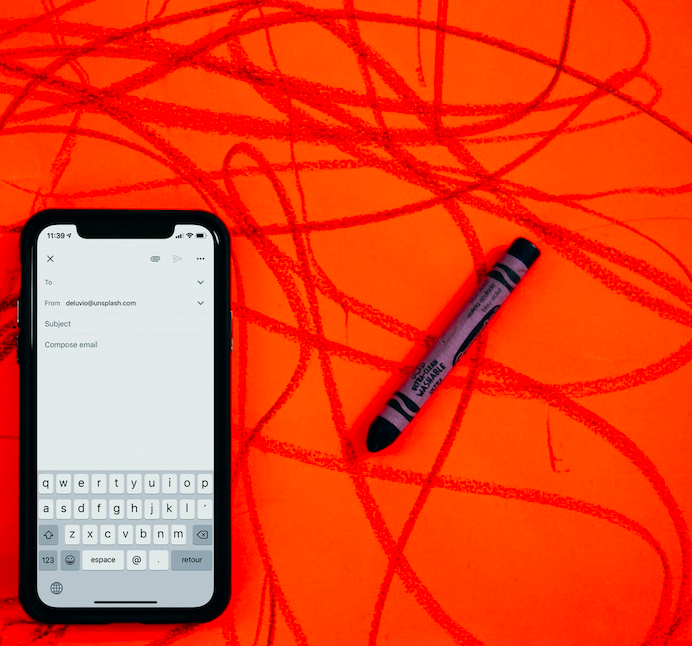 Instagram was originally created by Kevin Systrom and Mike Krieger in April 2012. It was quickly acquired by Facebook for around $1 billion in cash and stock in 2015. Originally distinguished by only allowing content to be framed in a square. In the beginning images were posted with 640 pixels to match the display width of the iPhone at the time.

Recently, Instagram announced that it will be dropping it’s niche format to pursue the video rat race. Something that has had many users feeling disgruntled. Ahead of its time with the use of filters, hashtags and geographical tagging, people originally flocked to the platform to be able to add their content to a personal feed.

But what people have failed to realise is that other than that one original idea, the ‘gram has always been a copycat site. Stories were taken from snapchat, IGTV from Youtube and reels from TikTok. Listen to all the latest digital marketeers and consultancies and they’ll tell you that IG is losing it’s competitive edge. And amidst the messy middle of change, I get it. It’s all a little uncomfortable.

Personally, I’m glad of the disruption and discomfort IG is causing influencers. Instagram is slowly transitioning itself into two streams.

Genuine authenticity being the key!

There’s a huge assumption at the moment that Instagram is struggling to keep up with the rest of the social media market. But the truth is Facebook (that includes Instagram) are really good at what they do. And that is analysing social needs and trends. Much like Pinterest has distinguished it’s own user pillars as being inspiration chasers, pinners and idea creators/sharers. Instagram has established 4 main trending needs on their platform.

The way I see it is that the algorithm has been slowly adapting to create a seemingly serendipitous way to have us believe we’ve niched into these streams. So, if you’re authentic, entrepreneurial or any mix of the two get in and buckle up. Zuckerberg is about to go all Doc Brown and take us back to the future!