The truth about blogging when you “over sharent” is that it can totally be a trap! There’s been a lot in the media lately in the light of the MOD scandal and Jesy Nelson’s heart breaking documentary on trolling. So, who’s really setting the bait and who is it that’s actually getting bitten?

Often referred to as ‘Over Sharents’ (Parents that over share), there are more than 10,000 Parent Lifestyle Bloggers in the UK alone. With such a saturated market it can often cause people to up the stakes on the material they share; in order to trend and garner a following. With the more followers and views you get correlating to the paid opportunities you receive for the content you create. Few people like working for free!

Here’s what some of the community had to say:

“I tend not to show any pictures of my son that can be identifiable as I don’t want to expose him to social media too much, but more because we have questionable family that we don’t want to have access to our private life. I feel if we were to embrace social media and instil ethical behaviour in our kids we are setting them up as responsible future users. My advice; don’t post anything you wouldn’t say to a person’s face! Be responsible and know that once it’s out there, there’s no bringing it back.”

“It’s not that I don’t worry about the affect social media could have on the next generation, I do , the pressure to look filter-fresh and insta-perfect has the potential to do a lot of damage. That said, I’d rather show the girls filters and effects and teach them to question the reality of a ‘perfect post’.”

– Fay from That’ll Do Mum

“Social media will be a huge part of our children’s lives whether we post about them or not. We can’t shelter them forever. I take precautions to keep them safe, like never tagging our home location. But, I don’t feel the lock down approach would work.”

Once highly esteemed, Clemmie Hooper AKA Mother of Daughters (MOD) confessed last year to trolling her peers via an anonymous account. Some of her comments were even aimed at close friends and her husband.

The world famous sharenter confessed on her Instagram Stories. Telling followers that she’d left the comments to deflect suspicions. Suspicions that she was behind the false profile AliceInWanderlust. An account she’d originally set up in order to view trolling comments about her. Most comments aimed at and left by MOD were submitted on a purposely built platform for berating those in the public eye. Particularly successful parent bloggers. 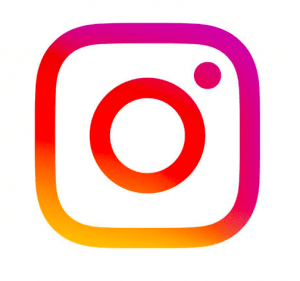 So, tit for tat or highly insensitive and cruel? Does trolling because you’ve been trolled make it ok? You only have to watch Jesy Nelson’s ‘Odd One Out’ to see online actions have very real life consequences.

Although, constantly splashed across social media for being one part of Little Mix, few knew (until outlined in the documentary) that Jesy had attempted suicide. Or that she’d repeatedly starve herself to lose weight ahead of performances. Her public absences were never explained as anything other than being ‘poorly’. Not that she was often too ‘poorly’ (depressed) to even get out of bed. Easily hidden I suspect because so many of us these days equate glamour, fame and wealth with happiness.

When watching the BBC documentary it’s clear even Jesy, herself is bought into and fuels the increasing negative culture of some social media platforms. Admitting to only posting perfectly polished and heavily filtered pictures as well as using make up to change her looks. But why? If placing yourself as a role model would you be so irresponsible?

“In a recent interview with The Guardian, Jesy opens up about how the band’s unrelenting girl power stance led her to feel trapped in her role as a ‘strong woman’ – when, in reality, she was struggling with her mental health after years of vicious trolling.” – Stylist

How is any of this relevant to mummy bloggers? Well, because the real sharent trap is the negative spiral you can hurl yourself into by simply trying to have a positive impact on your family’s life. Mummy bloggers often begin their journey on mat-leave. Mainly because it’s a lonely time of mind blowing proportions. A time in your life where you feel incredibly important to a very minute and specific demographic (your kids) and completely irrelevant to everyone else. That is until people start liking, following and commenting on what you post.

I know a lot of bloggers who pay for followers, join loops or pods to generate false likes and stats. A lot of them have admitted to me that they don’t even do it to get work anymore as most companies now have bots that can tell how authentic an account is. They do it for validation, because the disappointment of not being inundated with engagement on a post really hurts their self-esteem! And I kind of get it, I really do. It’s an easy pit to fall into. I mean we’re not meant to be creatives any more are we? We’re supposed to be “influencers”!- Whatever the AF that even means! 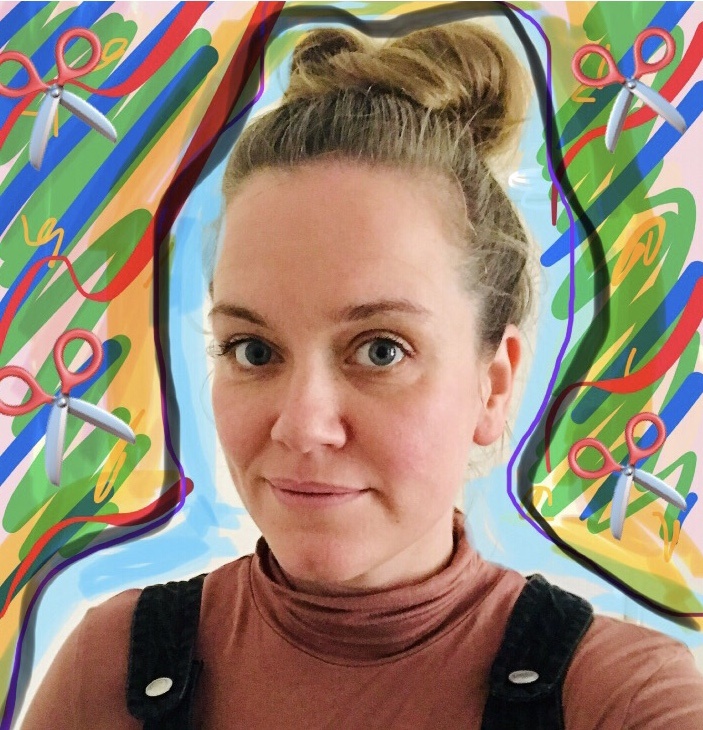 And Yet I can’t sit here and slate social media. In fact having people on Instagram to fall back on helped me a lot. A community of people in my phone, who knew what I was going through! I was never alone. Sure, sharing experiences could have opened me up to online bullying. However, that was never my experience. I try to be as responsible as possible with the content I put out and ignore any negative, unjustified noise that comes back. I’m a firm believer in filtering your following and not your face!

Forget the haters I say. Let them stew in their own negative broth. One: set your own narrative and take pride in owning it. Two: stay away from those hate, like traps. Three: be kind to yourself and others!